Adox claim an extended tonal range for Silvermax.  I don’t know about that but I do like this film, it has punch and I rarely use anything faster than 100 iso.   Unless I want a stop or more slower, Adox Silvermax sits well with my more usual Acros 100 or Delta 100:  Acros 100 for it’s reciprocity characteristics, Delta 100 for it’s sharp pictorial and scanning qualities and now Silvermax for it’s tonal clout.  They make a nice trio of mid-speed 35mm films! 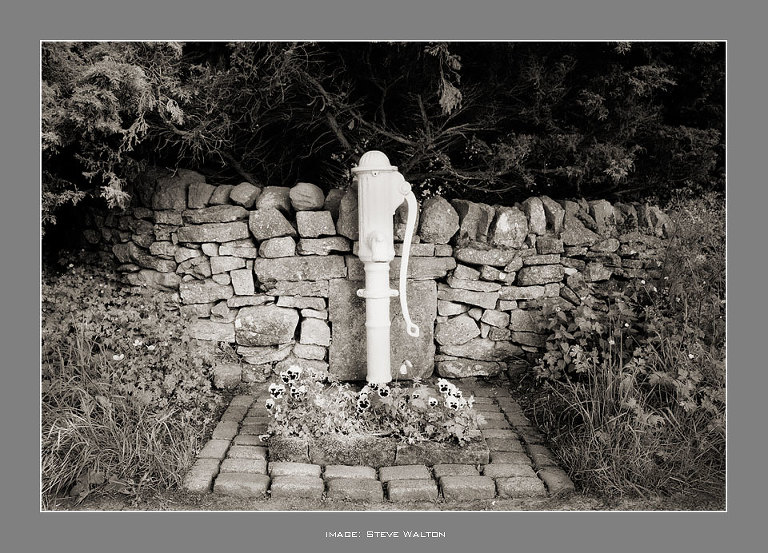 Limiting the amount of photographic stuff I took with me on a  walk in Co. Sligo was quite liberating.  Just the Leica MP, 35mm summicron asph and a couple of rolls of Silvermax in my backpack took the emphasis away from the photography leaving me to enjoy the walk and free my mind. The more I use Adox Silvermax, the more I like it for subjects with strong textures.  The textures of Ben Bulben don’t come much stronger and I think I can see a richness in the tones that the manufacturers are making their point about.  The grain structure is not unlike Agfa APX to my eye, it a little more obvious in the finished file.  That’s no bad thing, I don’t find the grain intrusive and it might well be the combination of the gritty nature of this silver-rich emulsion and it’s bespoke developer that has me liking the textural rendition it seems to confer on images that benefit from it.

Sunlight on the flank of Ben Bulben. 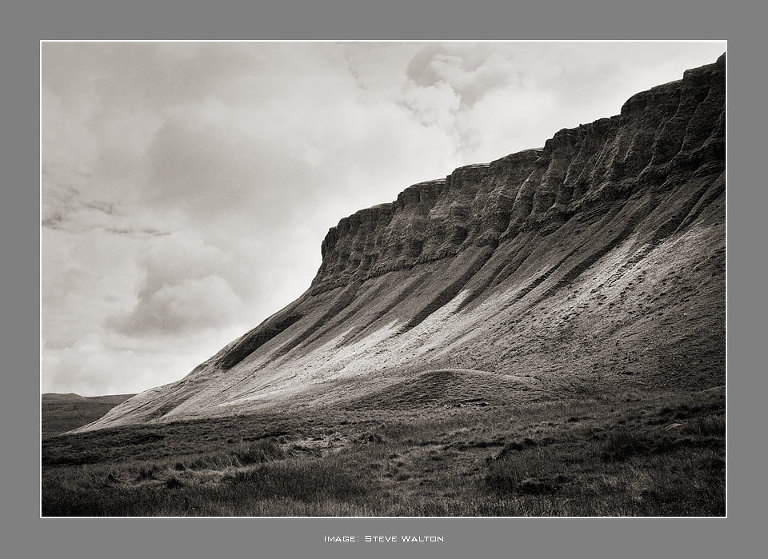 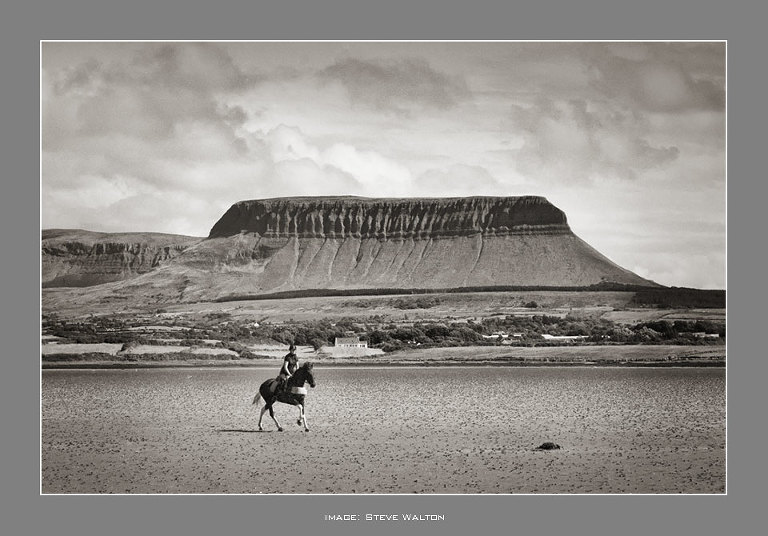 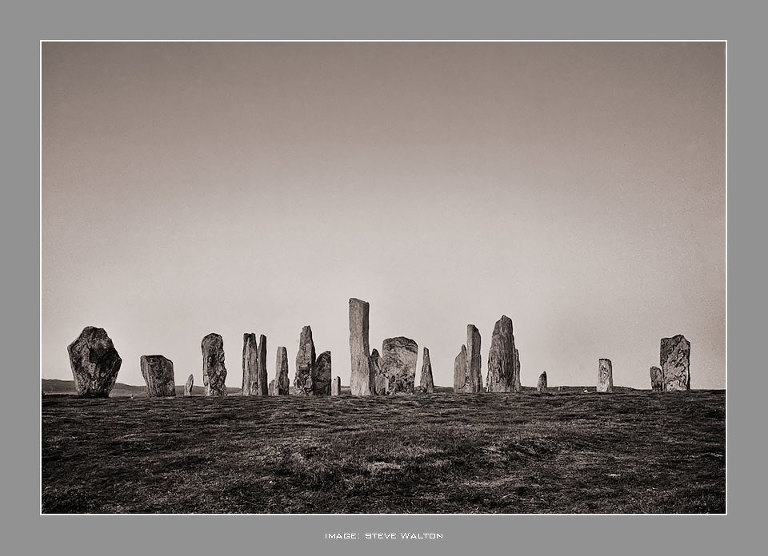 This image of the standing stones at Callanish demonstrates the sharp rendering of textures that Adox Silvermax is capable of.  As I wrote above, I’m unsure if this is any proof of the claimed extended tonal range or a product of the grain structure of this silver halide-rich emulsion.  Grain is more obvious that some other 100 asa speed films, notably Delta 100, but not at all coarse or unpleasant. 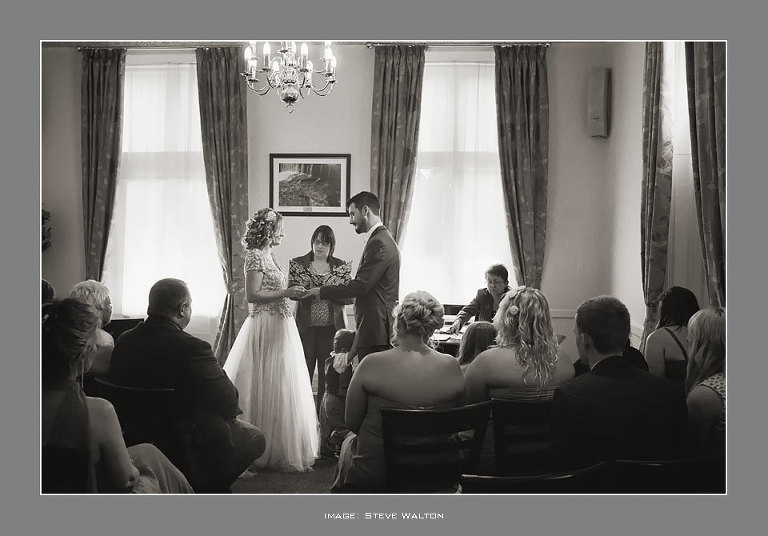 Now it could be the extended dynamic range that helps Silvermax handle some difficult mixed light during Tom & Danni’s marriage ceremony here.  There was a time when strong backlight would have many wedding photographers resorting to on-camera flash (maybe some still do!), it was never my way though.  I dislike flash and have always had a particular dislike of fill-flash.  Apart from being intrusive when it just should not be used, it’s about as subtle as a sledgehammer.  My way always has been to adjust my exposure to deal with potential pitfalls and that’s exactly what I did here whilst Danni was attaching Tom’s wedding ring to his finger.  To kill the moment for everyone present with an unwelcome burst of flash would have been unforgivable, far better all round to apply an additional stop and a half to bring the emphasis on the main subject whilst subduing that bare female flesh in front of me.  Imagine how that would have looked with flash!  Back to the point: Silvermax has done it’s job.  There is a hint of detail in the diaphanous net curtains and plenty in Danni’s dress, some nice rim-lighting around Tom & Danni and impressive detail in the ceiling light has been retained where one might have expected it to have been lost through over exposure. 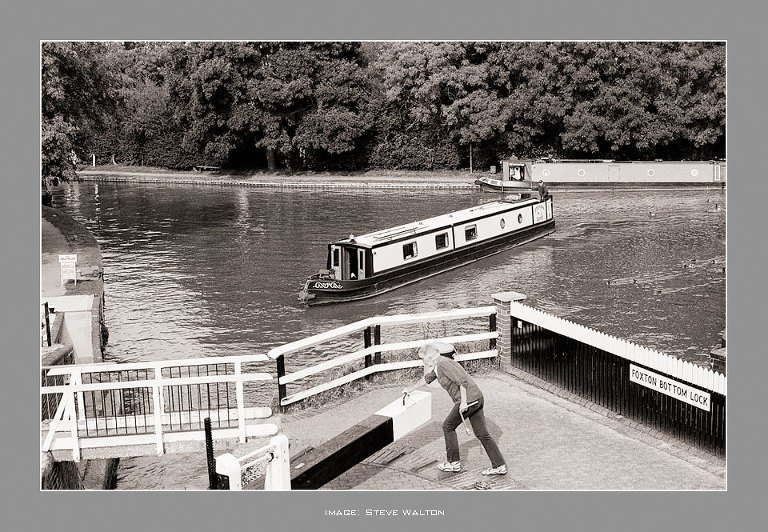 I think I really am seeing the claimed extended tonal range of Adox Silvermax in this image.  It has recorded an impressive range of tones here, all from the indicated ttl meter of my Leica MP with no compensating.  I really like the accutance exhibited by this combination of film and developer, this apparent ‘sharpness’ could have been at the cost of a reduced graduation between tones, but it isn’t.  Everything has been recorded and we have a full, and possibly extended, tonal range to complement the sharp delineation between structures.

Adox have given us a very nice emulsion with Silvermax and they deserve commendation for this.  Based on my own use of Adox Silvermax and Silvermax developer, I’m inclined to agree that it does have the ability to record tones where other emulsions might not do so.  Long may it be available to us!

All images were made on my Leica MP with 35mm summicron asph or 50mm Elmar-M f2.8 lenses.