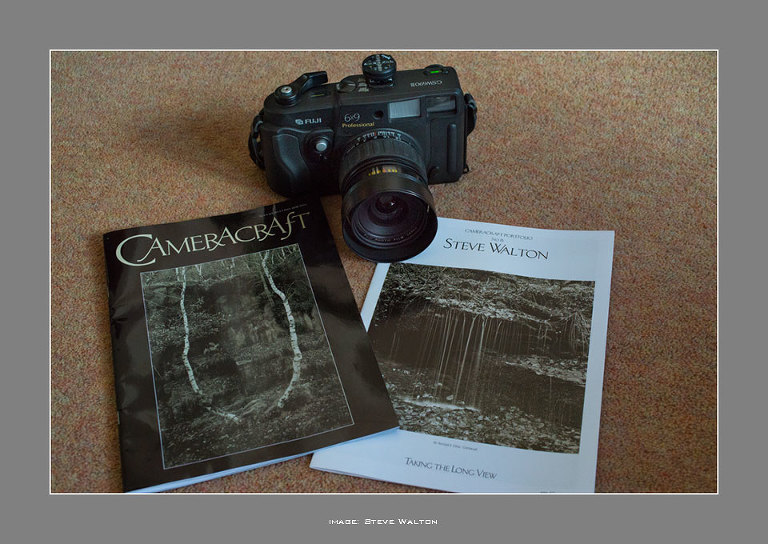 Everything I’ve written above applies equally to the Fuji GW690iii which has a Fujinon 90mm EBC lens with five elements in four groups, the angle of view is approximate to 40mm on 35mm film or full frame format digital sensors.  The two cameras are identical in operation ant output and make a perfect pair with slightly different perspectives.

Since I posted this review of the Fuji GSW690iii, I have also acquired a new UK old stock Fuji GW690iii camera.  Together, these big Fuji 6×9 cameras make a powerful team!

For a user comparison between the Fuji GW690iii and GSW690iii cameras,

You can read my review of the Fuji GW690iii here 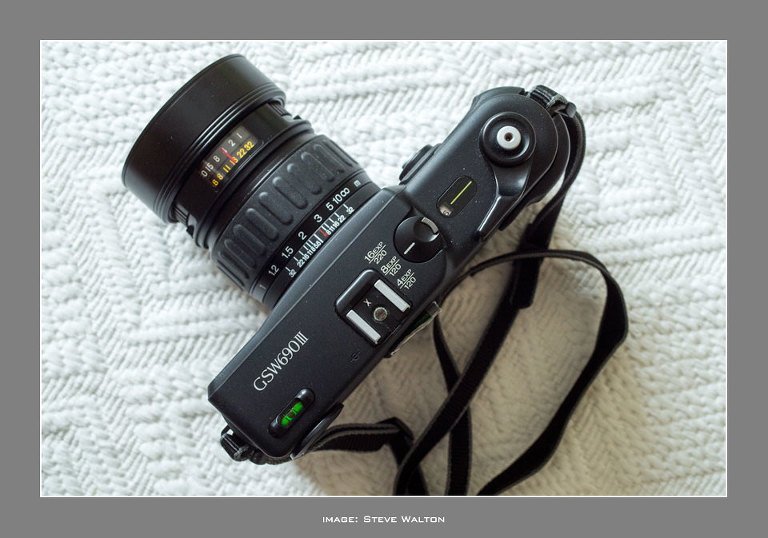 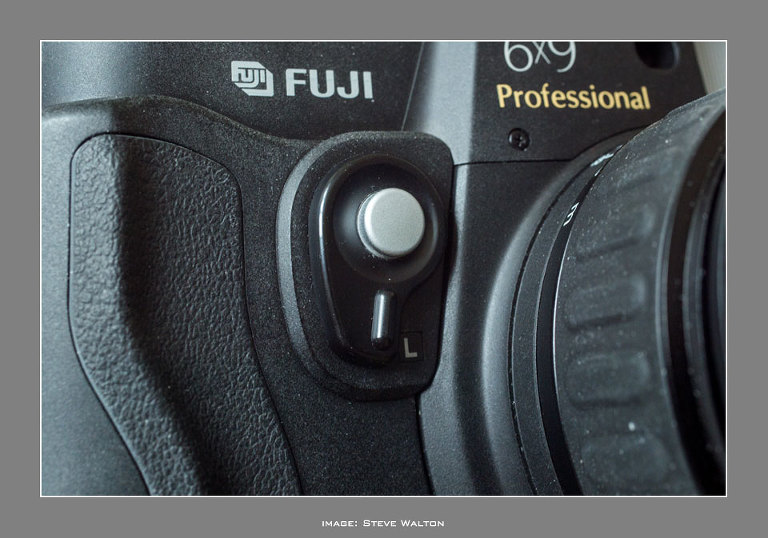 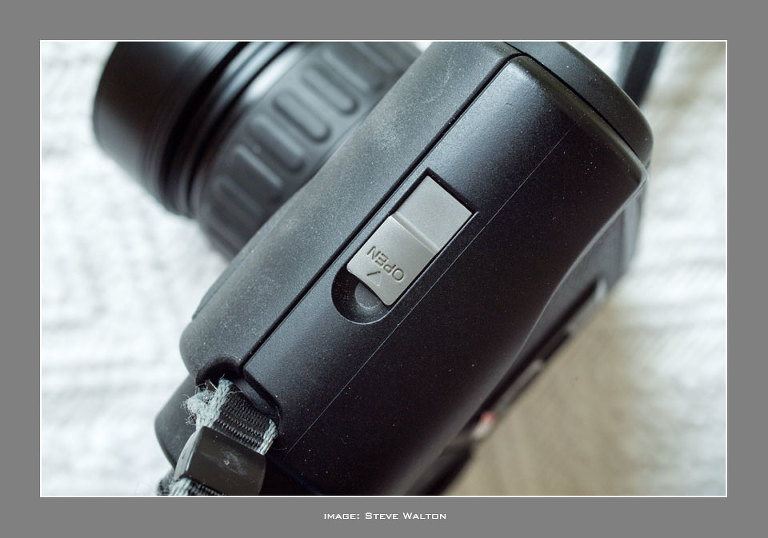 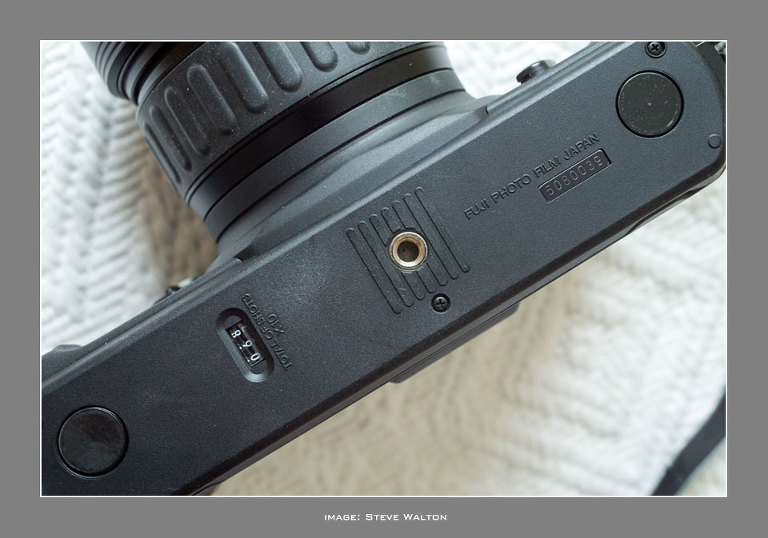 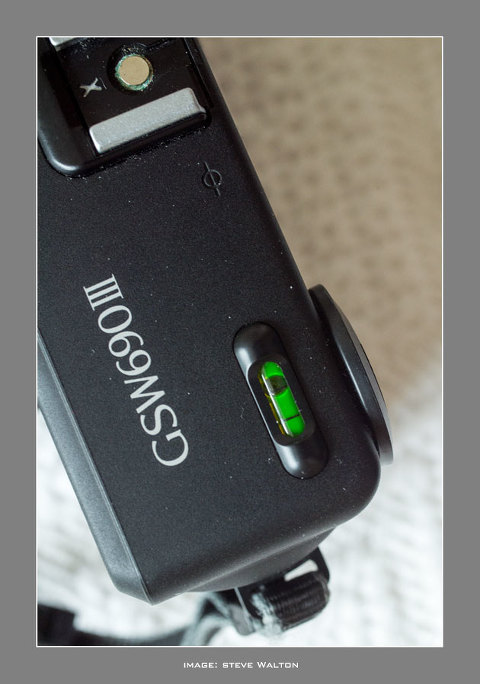 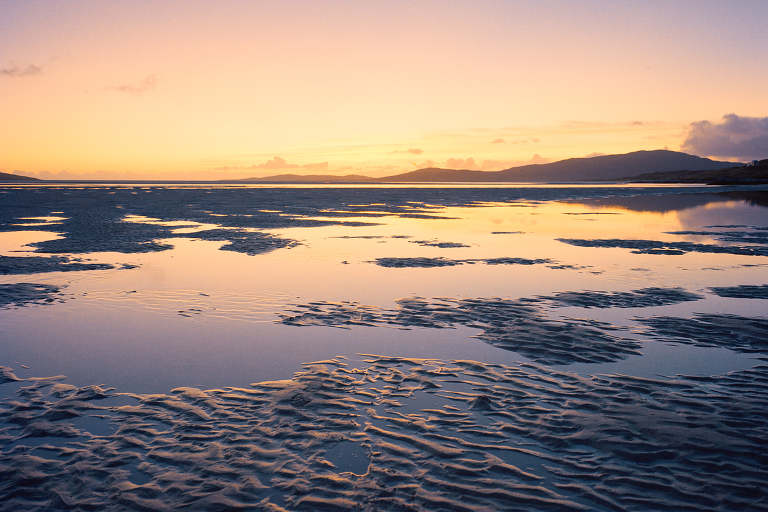 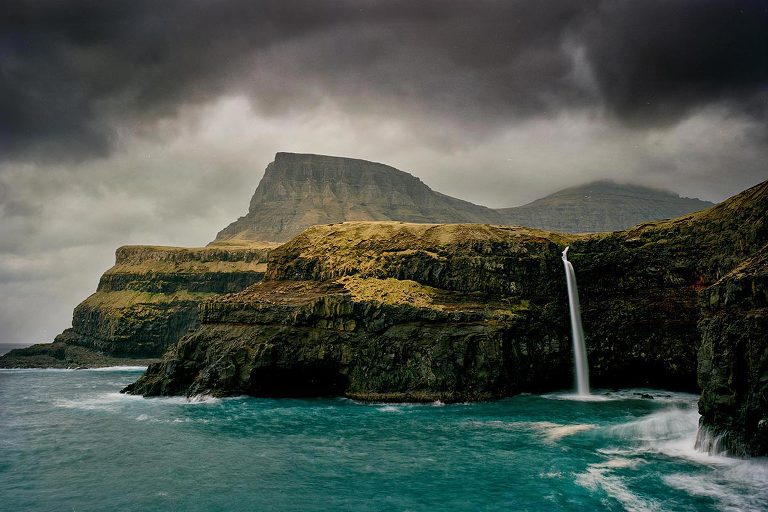