The two years that have passed since I bought the Fujifilm X100T have seen me elevate this diminutive rangefinder-esque powerhouse from intended personal use only to frequent professional use.  It really is that good,  it has surpassed my expectations both in handling and in output quality and has been the major driver behind my total conversion to the Fuji XT-2 and a tranche of fast prime lenses for all my wedding and portrait work.  I’ve waited for the Fujifilm X100F with a lot of anticipation and I have had the opportunity to spend an hour with it on the streets of Leeds ahead of the shipping date.

The X100T would be a tough act to follow and it’s successor would have to be very good indeed to tempt existing X100 users to upgrade.  Fujifilm considers its products rather more diligently than many camera manufacturers,  they listen to their customers and it’s now a  given that Fujifilm’s upgrade cameras are invariably worthwhile progressions.

When Fujifilm recently announced that they would be running a number of X100F pre-release “Touch and Try”  days around the UK, I checked the diary and decided to apply to attend one of these sessions at Dale Photographic in Leeds.

The session lasted from 9.30am until noon and took the format of a photo walk around Leeds City Centre for a couple of hours of street photography, led by Fujifilm X Ambassador, Matt Hart.   We were each given an X100F and a memory card.  The camera was to be handed back at the end of the session, but Fujifilm kindly allowed us to keep the 16gb cards.  I decided to take my WCL-X100 wide angle converter lens with me.  I use it more often than not on my X100T and I was keen to see how it would fare with the increased resolution of the X100F. 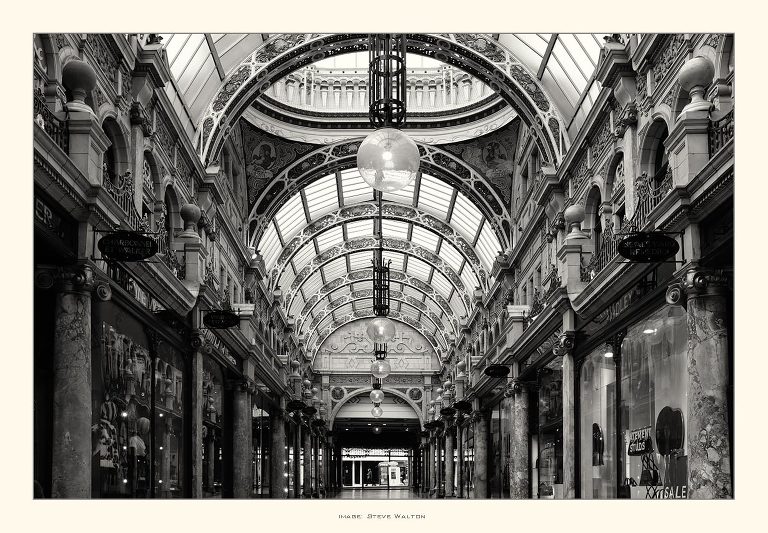 Adobe CC does not currently support X100F RAF files at the time of writing this, so I was restricted to recording  fine jpegs during the walk. The upside is that the X-Trans iii sensor and X-Processor Prog in-camera processing  can be instantly appreciated when zooming into a Fuji X100F jpeg.  All of the images here were recorded as fine quality jpegs using the Fuji Acros with green filter camera profile. The file quality is excellent and the increase in resolution to the 24mp sensor is clear to see when compared to the 16mp of the earlier X100 cameras. 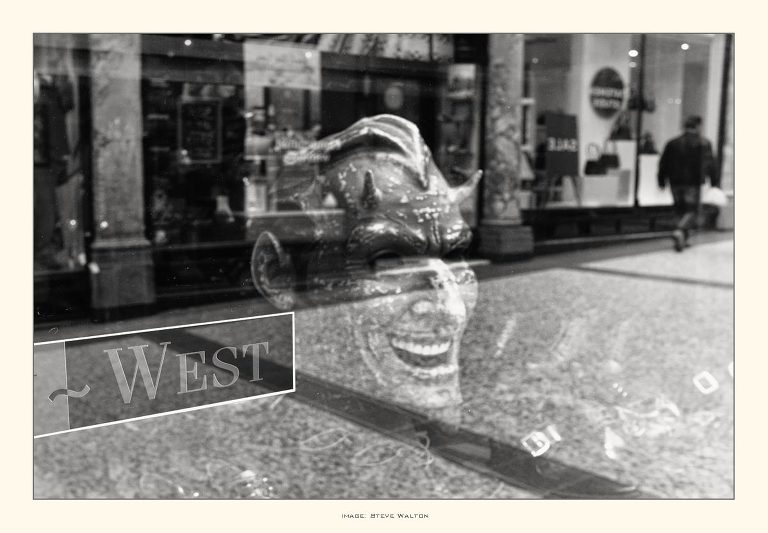 Having now spent a couple of months with the XT-2, the user interface of the X100F is virtually identical and intuitive.  Anyone currently using the XPro-2 or XT-2 will likely not have to resort to the user manual to get started. It really is a case of simply picking the X100F up with a charged battery and card installed and you are out of the blocks.  The TCL and WCL conversion lenses work just as well as they do on all other X100 series cameras.  As I was restricted to jpeg recording, it was not possible to fully correct the slight barrel distortion produced by the WCL-X100 as seen in the image below. 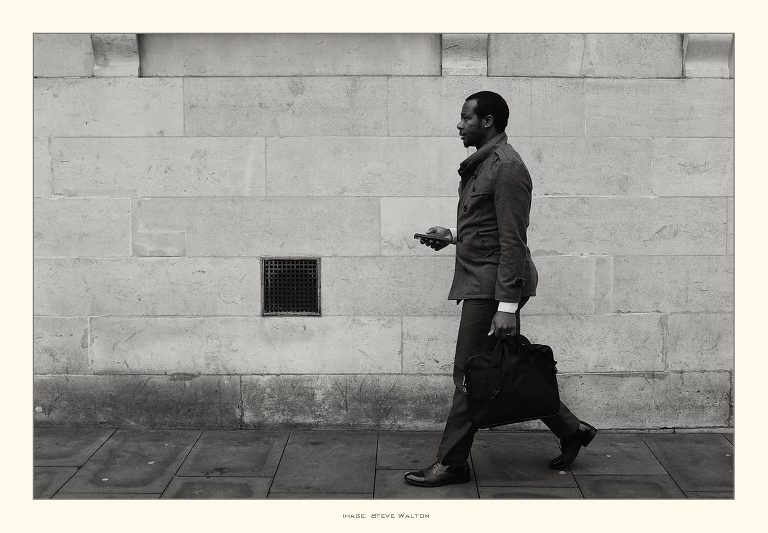 The autofocus point is controlled by a similar joystick to the XT-2.  It works well enough, but if I’m completely honest I feel the old method of using the D-pad to select single point af is more precise and less ‘jumpy’.  That is not a legacy of using the X100T and dslr’s such as the Nikon D750 because my (now sold) Nikon D4 also had a joystick and I never really like it that much either.  This is purely personal and is certainly not a deal-breaker, despite being an evolution that camera designers seem to believe we photographers want and need.  It’s there, it works and it’s ok.  The great leap forward is with the revised autofocus, it is head and shoulders above the earlier iterations in speed, accuracy, number and spread of af points. 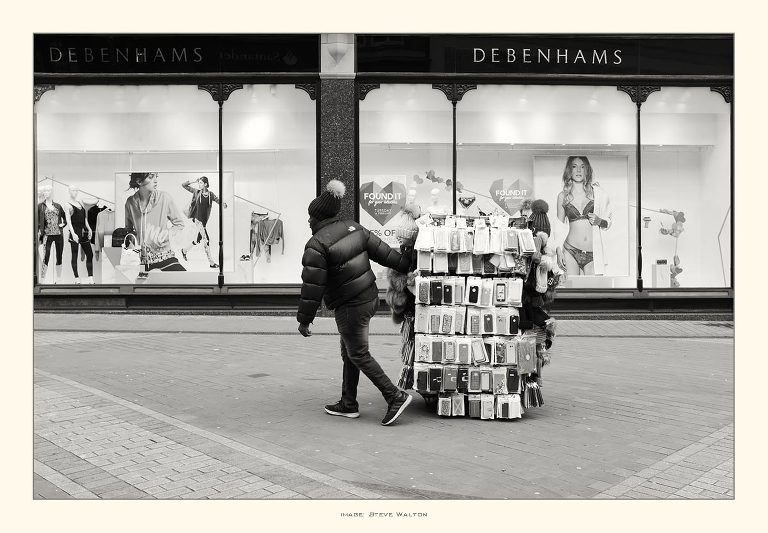 Setting iso is done by pulling up the outer ring on the shutter speed dial, old school style. Of course it’s a throwback method, but I suspect it has more to do with not cluttering the top plate with too many dials and providing a more recognisable manual iso control than one which is buried in a menu, even if it is very near the surface in a Q menu.  I like the mechanical iso setting.  It was a good enough several decades ago and hasn’t lost any functionality during that time.  It works and you can see exactly where you are at a glance.  It’s something you’ll use without thinking too much.  The beauty of the X100 series lies in the simplicity of the design and with the X100F, everything you need for basic settings to create and control images is on the outside of the camera. 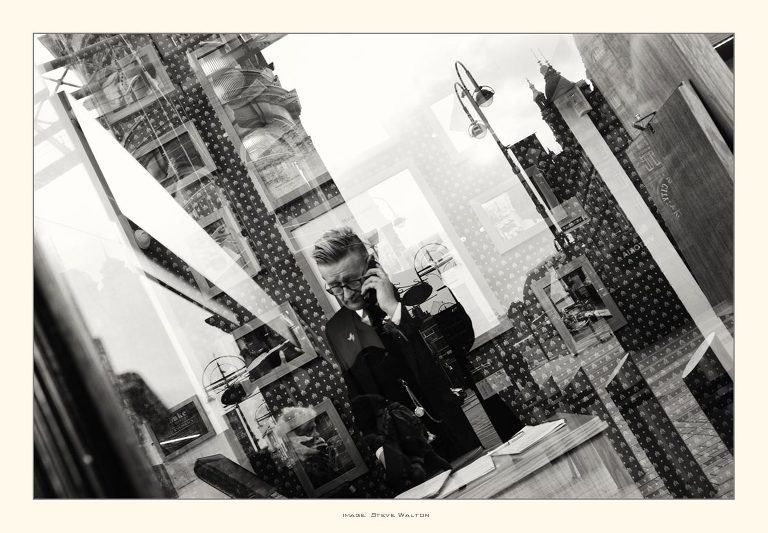 The other obvious change to the control layout of the Fujifilm X100F is the front command dial which can be used to control iso and is a real bonus when the shutter speed and aperture are ‘locked’.  It’s a welcome additional method of exposure control, such a simple and effective control that works perfectly. 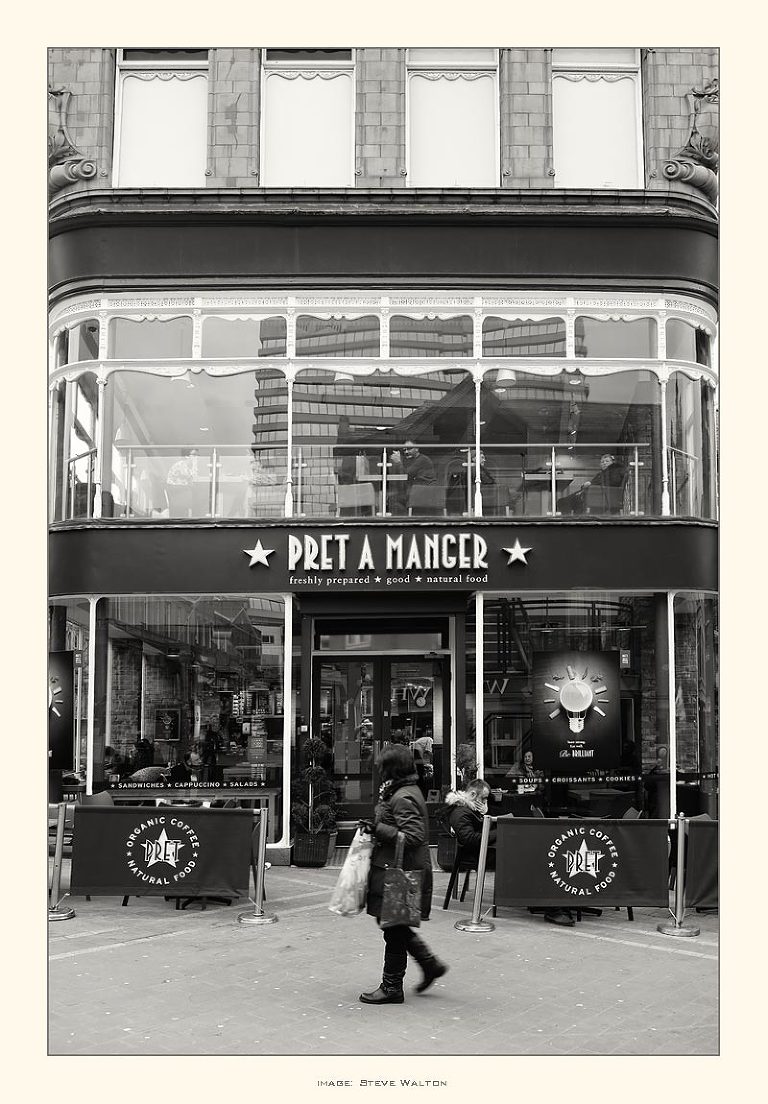 Fuji have included a digital zoom in the X100F.  This gives equivalent angles of view to 50mm and 70mm (in 35mm terms), but allows only for jpeg recording.  I can see the usefulness of this but for myself, I am happier with the WCL and TCL conversion lenses as these provide for full RAW capture.  I need RAW files for my commissioned work workflow, but I can fully understand how the digital zoom function would keep many photographers perfectly happy without need for converters.  At least the option is there should I ever choose to use it and I’m happy to have that option. 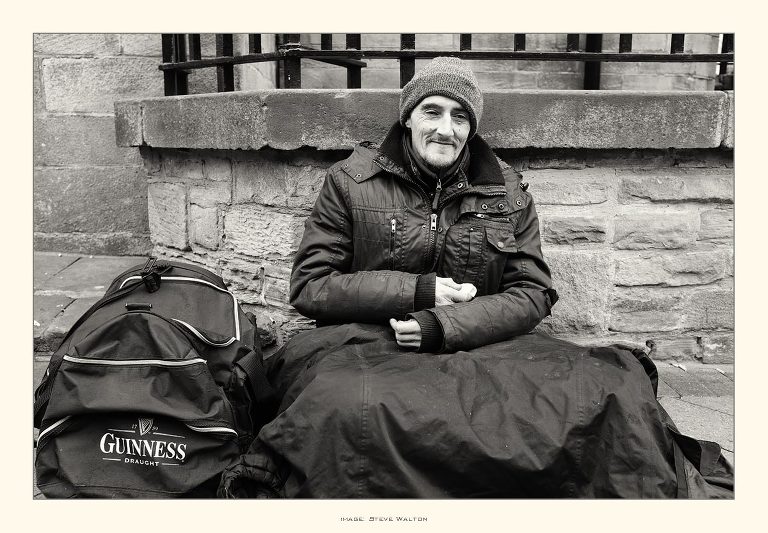 If you’re reading this, you probably know what the Fuji X100 series cameras are all about and will not have learnt anything you didn’t already know about the X100F. I’ve often said that the X100T is the best digital camera I have ever used, and I’ve used many digital cameras since my first one back in 1999.  There are some cameras that I will never part with and they all happen to be film cameras: my Hasselblad 503CW, Fuji GSW690iii, Fuji GX617 and my Leica MP are all cameras that have been with me throughout my career as a professional photographer.  Through thick and thin and ups and downs, they are my fellow travellers in life and my career was built with them.

I have never been able to say that about any digital camera, for those are my work tools and I’ve never felt that same bond with any dslr.  They are mainly transient and sometimes forgettable, but the Fuji X100F series strikes a chord that no dslr has managed to play to my ear so far.  It’s a brilliant camera for the documentary and travel photographer, it’s small, responsive, configurable and produces output of extremely fine quality.  When you pick the X100F up, you simply want to use it.   After an hour of use on the streets of Leeds, the X100F is the best digital camera for traveling and documentary photography I will own next.

Don’t waste your time mulling it over.  You are a photographer, go and buy a Fuji X100F!

With thanks to Dale Photographic for their hospitality, Fujifilm UK for the opportunity and to Matt Hart for his company.  It was a fun morning!