The best time to see the Kinder downfall blowback is often in winter.  Icy conditions and gale force winds will guarantee a good workout on Kinder Scout, in fact I prefer winter walking on Kinder.  Somehow it seems more physical, visceral even, due to the fact that dawdling and sitting around taking-in the views isn’t really an option unless one enjoys being chilled to the bone within seconds.  The prevailing southwesterly winds across Kinder Scout are legendary, This walk was reminiscent of the time a few years ago when I was ascending via Ringing Roger and was blown off my feet by a powerful gust.  That day I turned back and clambered up Crowden Clough instead.  This time, the wind wasn’t quite strong enough to bowl me over, although twice it almost did and I knew the blow-back at the Downfall would be spectacular.  So it was up via Ringing Roger and clockwise around the perimeter.  The Downfall was showing off as expected and the gravity defying change of direction to up fall was as good as any I’d seen before.  The spray was freezing as it hit the surrounding rocks, coating tussock grass, heather and rocks alike in an ever-thickening skin of ice.

Being a circular walk around the perimeter of Kinder Scout, the views are always good.  In good visibility they are simply wonderful and the multitude of wind-eroded gritstone outcrops are endlessly fascinating and very photogenic.  They make perfect subjects for graphic images whatever the light and part of the challenge for a landscape photographer on Kinder Scout is to find something new or a different way of interpreting a scene that has been photographed countless times before.  Whilst on the subject of light on Kinder Scout,  from my experience over many years it is often flat light.  Not always the best light conditions for landscape photography, but once accepted it’s easy just to get on and plan around the light using isolation of subject elements and graphic shapes rather than sweeping vistas.  It’s probably the most-walked hill in England, but it’s still entirely possible to lose everyone else amongst the groughs on the plateau.

There’s always something new or a new angle to find on Kinder Scout!

Images below were made with a Nikon D810. 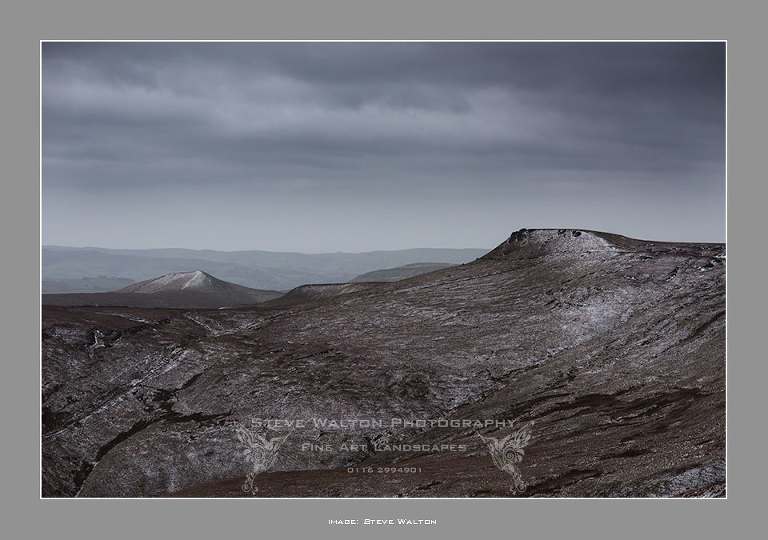