Oak The Adoration of Trees #3

An old lightning-struck tree in Bradgate Park stands guard on the flank of Tyburn as I made my way down to the village of Newtown Linford yesterday evening.  Tortured by time and what appears to be fire damage, possibly caused by a lightning strike or two, this ancient guardian is now little more than a shell of what it once was.  In it’s past it would have had an air of strength and composure, an attitude of stoicism and an appearance of  invincibility. This is but just one ancient tree left over from an era when our existence depended on them.  Arguably, the yew that made the English Longbow and the oak our Royal Navy fleet are two of the historically most important of our natural resources.  These old trees command respect! 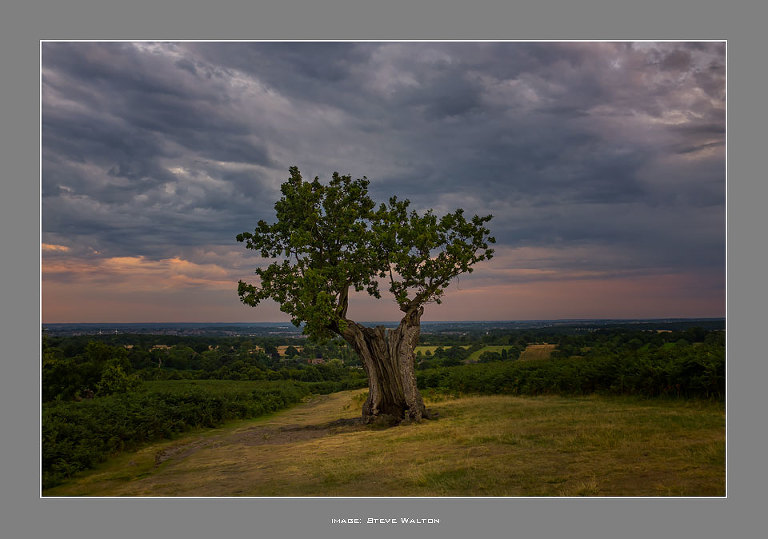 « Rosebay OpportunistsRowan The Adoration of Trees #4 »