The American-style storm naming convention that has been adopted here in the UK has been predetermined and ranges through the full alphabet from A-Z.  The full story is here on the Met Office UK Storm Centre webpage.  Storm Doris visited us yesterday, not the most violent of storms, but Storm Doris was lively enough and there was plenty of evidence of her passing through this morning.  Probable local wind speeds were around 80-90mph here in Leicestershire and trees were brought down around the County, but Storm Doris was short-lived.  She came, made a bit of a fuss and then she disappeared to leave us with a glorious spring-like day within 24 hours.

Taking advantage of the unseasonably warm sun and calm morning, I went for a walk around Thornton Reservoir.  The village was once my home for almost 15 years and the reservoir is an old friend.  Through the years I have been associated with this place, I’ve seen marriages, divorces, dramas, births and deaths, not only within my own family but amongst the villagers I once shared Thornton with too.  More than two decades on since I left, I still miss Thornton village life but the Reservoir is a constant companion and has been since even before I moved to the village.  A walk or a jog around the two and three-quarter mile perimeter is relaxing and realigns the mind.  You can sense the change in seasons by the coming and going of the birds that visit and we’re approaching that cross-over time of year when the winter birds gradually disappear and the first summer visitors begin to arrive.  There were noticeably fewer fieldfare and redwing today than last weekend, but buzzard were calling and displaying and great tits and chaffinches were singing with intent.  We’re only days away from the first chiffchaffs and willow warblers, sand martin and black terns of 2017.

Despite Storm Doris’s brief and noisy visit, we are on the cusp of my favourite time of year.  It’s a time of rebirth and renewal, a time for looking forward, a time for optimism and for planning.  It’s the time of year for good things to happen and progress to be made.  I love the approach of Springtime, even if Doris did briefly put her foot in it.  She tried hard and managed to considerably reduce the height of one of my favourite dead trees by the reservoir.  I’ve seen barn owl, buzzard, kestrel and sparrowhawk perched in those old branches before Doris’s work, but there’s still a good vantage point left in what remains of that old tree. 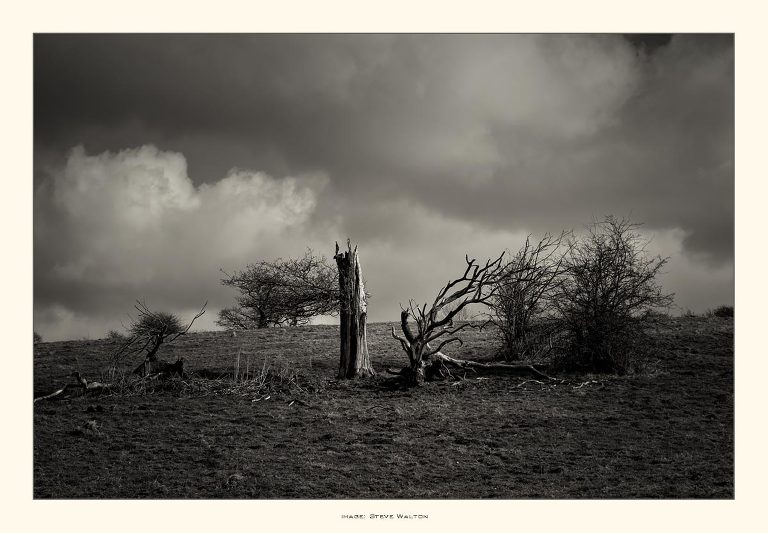