Storms come and go and and a good storm always leave me inspired.  Wild weather brings life to our often flat-white skies and adds a measure of drama to a scene.  This not-too-old silver birch took a whupping for a while but came through unscathed, gave itself a shake in the breeze to offload the raindrops and then got back to it’s business of keeping the rock company.  Robin Hood’s Stride is a distinctive millstone grit outcrop in the Peak District.  Legend says that Robin Hood cleared the gap between the two ‘towers’  at either end of the outcrop with one stride.  It would be a difficult step to take, given that the towers are around 15 meters apart!

The rain storm was torrential for a while but as often happens, the clearing heavy, low cloud revealed a dramatic higher level of cloud above and the strong side lighting from the evening sun added to the drama of the scene.  Rollei RPX 25 is a very slow emulsion and often requires the use of a tripod, as with this image.  Add a Heliopan O22 and 1.5 stops are lost, which brings the effective light sensitivity down to around 6iso.  The effort is often worth it, though.  Rollei RPX is ideally suited to pictorial images.  This film has amazing clarity and sharpness.  The scans are grain-free even at moderate enlargement.  It really is a film for showing-off the legendary character of Leica M Lenses such as the 35 mm f2 summicron-m asph that I used here.  Some say the modern crop of Leica asph lenses (especially the 35mm summicron asph) have a ‘clinical’ rendering.  I don’t know who creates these descriptions, but if it means that the lens is bitingly sharp and produces images with incredible resolution on the right film, then I think the term is sadly misplaced.  It’s probably a description that counters that other great Leica lens misnomer: ‘dreamy’, and nothing more than that.  Even so, ‘clinical’ is not a description I use.  I much prefer ‘sparkle’ and Rollei RPX 25 is good enough to show the sparkle of Leica asph lenses.

Robin Hood;s Stride is a perfect spot for a brew, a bite to eat and to be inspired whilst contemplating the power of a recent rainstorm! 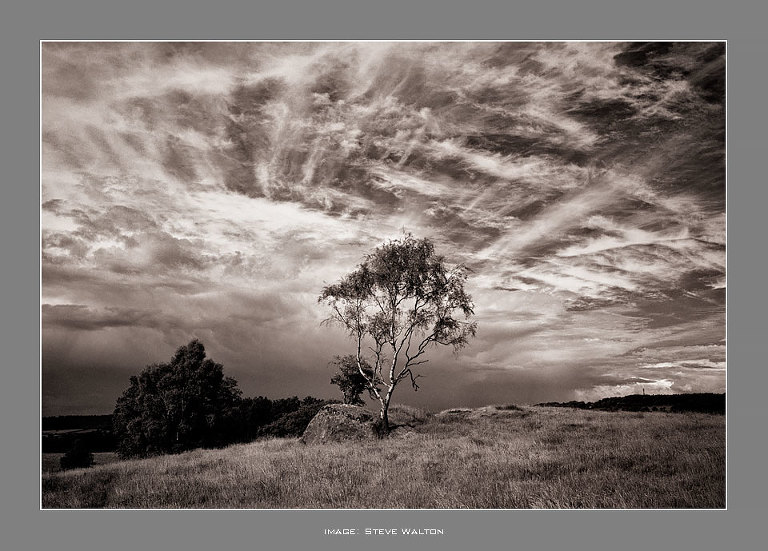